Any business consultant, marketing agency, business broker, or venture capitalist will tell you that it is vital for a business to have a website. But just like a brick-and-mortar shop front, this digital shopfront of pixels needs to generate sales or it will fail. So how do you build pixel real estate that sells? 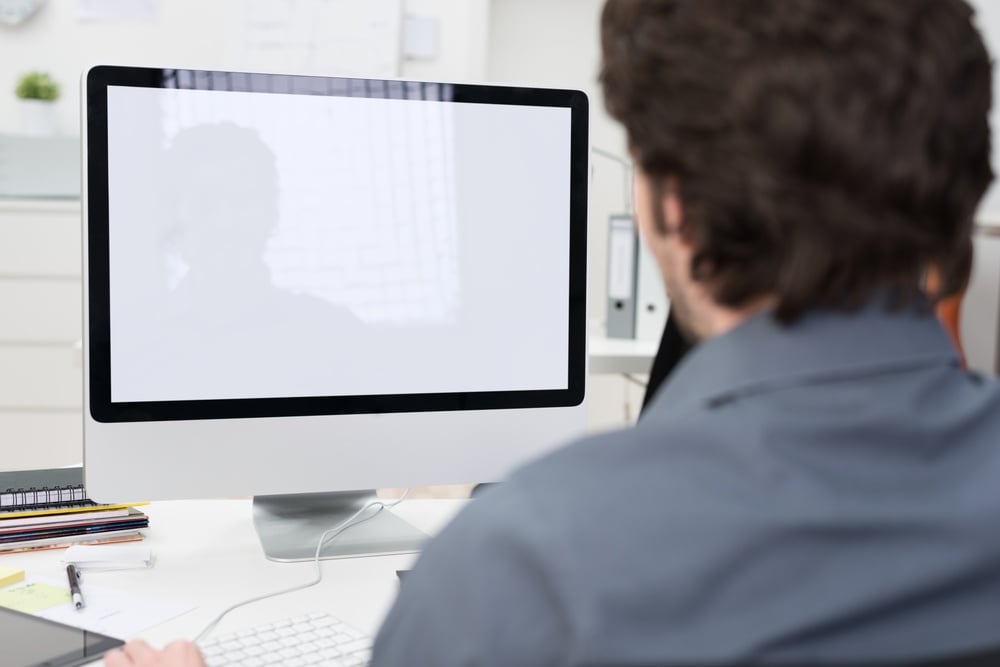 I believe that internet is a place, and just like you have a real estate you have in the real word, you have a pixel estate in the internet. That means any business who has any presence, even a small Facebook page, is a pixel investor. If you look at the terminology used in the Internet of Things architecture build out, it all references they are on earth counter parts in real estate. There is a very important place of you in the pixel world which is the path way to your pixel estate. It is called your homepage, but in reality it is a gateway to your pixel estate campus. 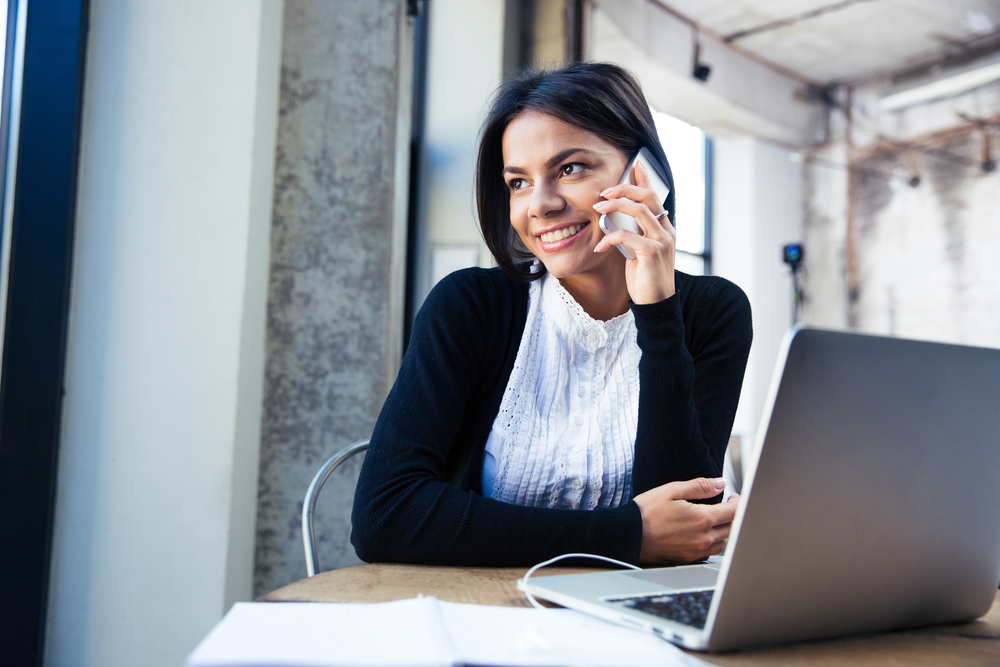 Welcome to Part 2 of the types of web pages available In this blog, I will be focusing on Offer Pages and Home Pages. Let’s dig in!

The offer page is where you present the offer, and allow the prospect to take up the call to action, whatever that may be. This could mean that they are going to make a purchase, schedule a discovery call or RSVP to an event. This is the page where you're going to give them all the reasons that they need to take action right now.

Believe it or not, even though economics is a reasonably new science, the economy has existed since before recorded time.

And the whole time the economy has shifted and morphed and changed.

The people who stayed ahead of the transformations became rich and powerful, and the people who didn’t alter course with the economy ended up broke and at the mercy of others.

How to source images 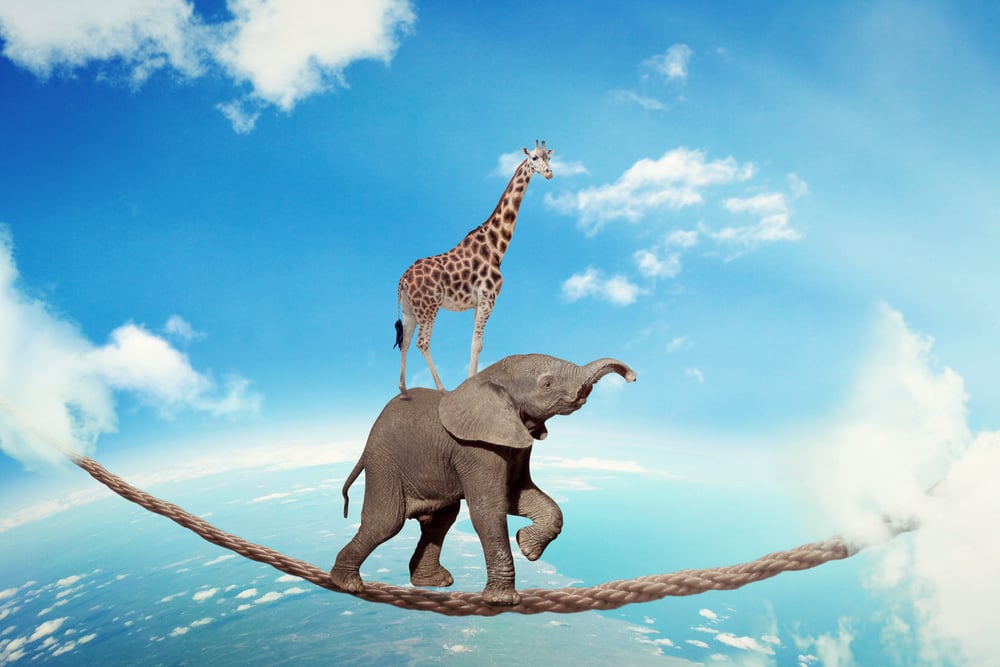 So, here are some tips on how to get started or what you can do to improve your current online presence with images.

When you’re a small business, it feels like there are endless articles and advice columns all about how to market your business but very few tell you what to actually focus on or even just how to start!

Six months into a post Covid world and there’s one thing that we know for sure….

Entrepreneurial businesses are closing in droves.  Millions of people each month are filing for unemployment benefits.  (More than anytime in the history of the program!)

People are working from home and not going out to shop or for entertainment.

Would You Put Your Business in a Condemned Building?

Imagine this for a moment…

You walk up to a building that has a roof that’s falling in.  The paint is peeling off the walls, and when you open the door a musty smell of mildew and wood rot hit you in the nose.

As you walk in, you realize that you need to be careful where you step because the floor is collapsing and you may easily fall through it.

The Great Inversion Has Finally Happened… 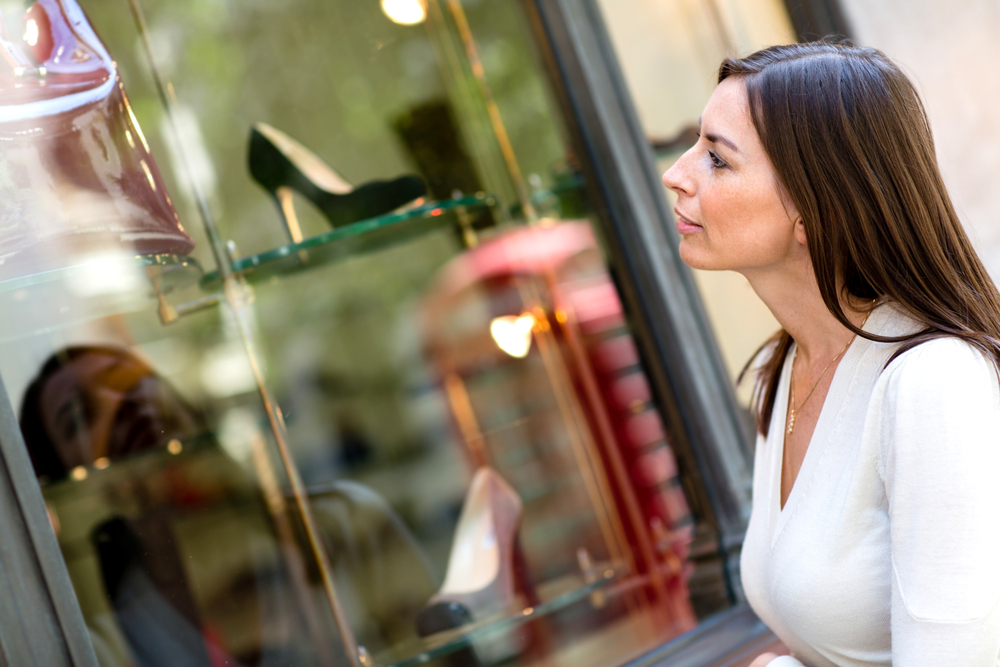 For thousands of years local businesses and professional practices have relied on their location to drive a substantial amount of their business.

The real estate determined the success or failure of the business. 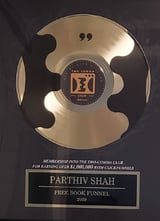