What would the world be like without Facebook? Would word of mouth cease to exist? These are damaging questions as we have become so accustomed to having social media dominate so much of people’s minds.

“Well, if it’s on Facebook it must be true,” is the graduated statement that originated with the internet.  What used to be important about social media is becoming so passé it’s laughable? The privacy issue is hugely negative, yet Billions of people give their information every day. Facebook makes advertising money by selling your information to the highest bidder of the day, and again tomorrow, and tomorrow.

Word of mouth recommendations and slams, however, are still a big part of what goes on all social platforms, with Facebook fueling the impetus. But does word of mouth marketing really work as a selling feature?  One can buy ads on Facebook, Google and other social media platforms, but how do they compare with third-party recommendations? 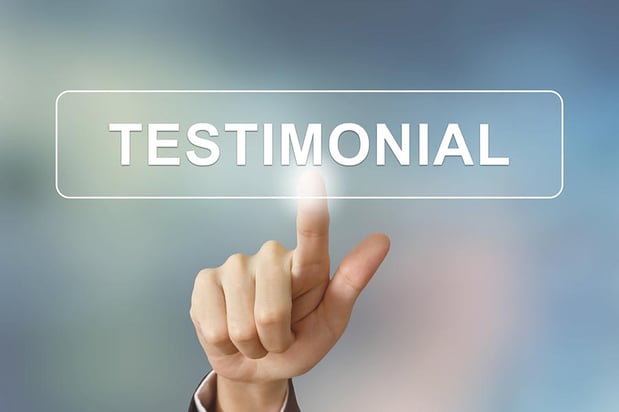 Word of mouth in the form of testimonials are Proven to work when performed properly.  Rather than personal boasting, consider gaining more testimonials as they will showcase your product or service and as you as a company (remember, you are your brand) that is of no ad cost to you.

There is more self-promotion and ads than there are testimonials than one would hope, but that is where I think you can make a huge difference in your own business and personal credibility, authority and expand your brand awareness in a positive framework.

Dan Kennedy refers to testimonial marketing as “third-party sales.” Here’s an excerpt from his article on the subject:

Most people will be moved more by the story than the fact. Stories sell, facts tell. This is just one more argument, incidentally, in favor of valuing your customer and staying close to the customer. By knowing your customers you gain stories and testimonials that are useful in selling successfully to others.

Stimulating word-of-mouth advertising, stimulating referrals and using testimonials effectively are exciting and effective marketing strategies. In most cases, you have opportunities to use these strategies with very small costs compared to most other marketing methods.

Kennedy goes on to say that third-party sales come from the stories your clients, customers, or patients tell others in their sphere of influence. All the more important to build loyalty among your customer base so that they can sell with word-of-mouth. Facts tell; stories sell. 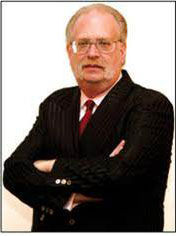 Dan Kennedy is internationally recognized as the 'Millionaire Maker,' helping people in just about every category of business turn their ideas into fortunes. Dan's "No B.S." approach is refreshing amidst a world of small business marketing hype and enriches those who act on his advice.

Kennedy reveals a fact to the number of people worldwide that have purchased his Magnetic Marketing bundle. Then he shares a testimonial telling the world how much it has impacted his life and his business of purchasing and implementing what he learned from the program. Which one sells and which one tells? Obviously, the credibility of the third-party and its positive spin on the product will outsell product successful sales numbers every time.

My suggestion to you is to work on gaining more testimonials in video whenever possible but take them any way you can get them.  Load them on your business page in addition to your site and let the world know that someone is saying great things about you.