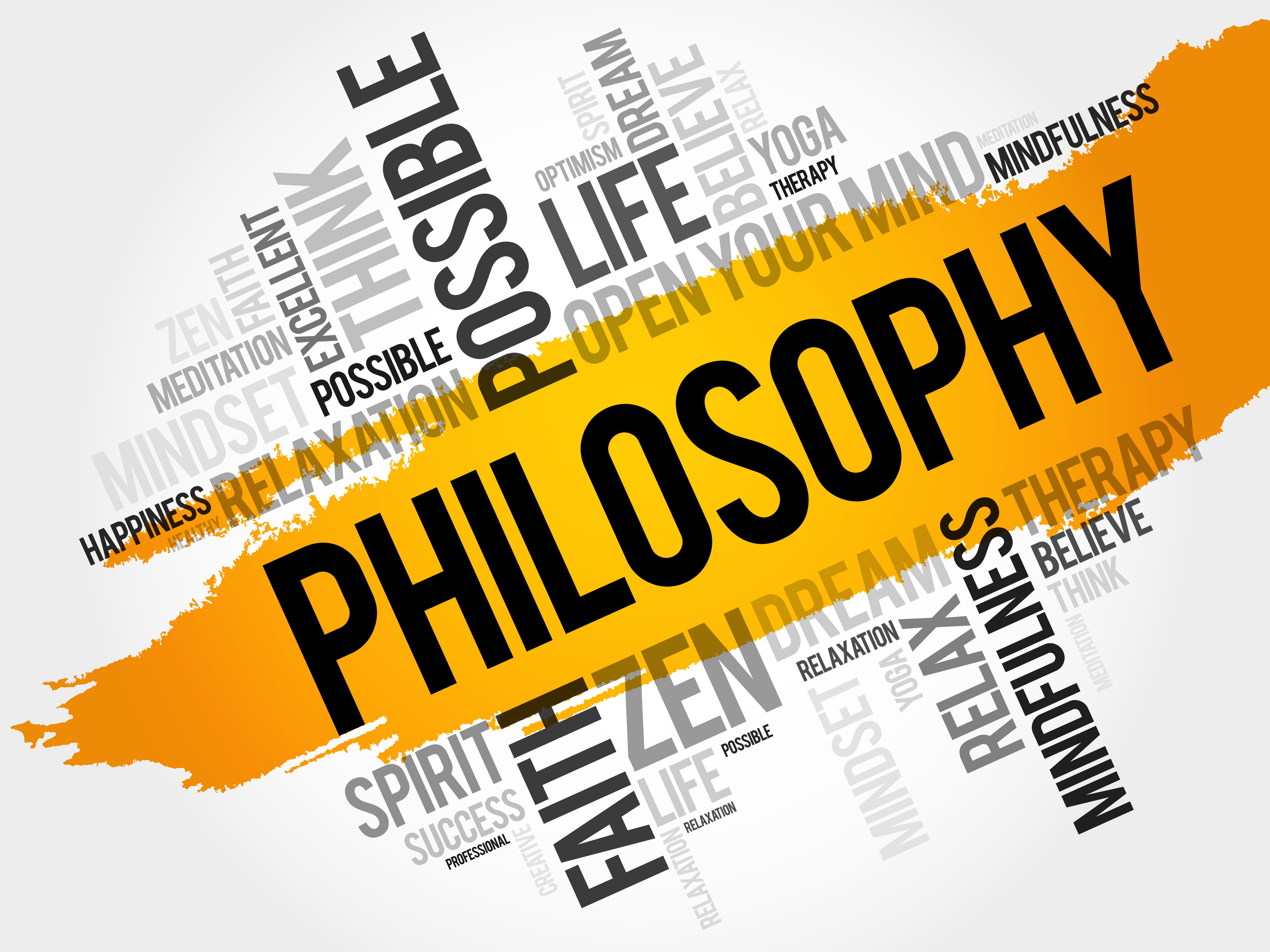 11 Promoting Traffic at the Expense of Profitability

Seeking to establish themselves in a new market, some companies may emphasize customer traffic—to the exclusion of whether they make any money on those so-called customers.

As Peter Drucker has observed, it is a fundamental business truth that the purpose of business is to create and retain a customer. But if you do not make any money on your customers, you do not have a business. Generating traffic without revenue and profitable customer transactions is a sure way to financial ruin. This lesson was relearned by many dot-com technology companies in the 1990s, who promoted traffic to their websites but failed to establish a viable business model. Numerous dot-com companies that failed did not sufficiently understand that, at the end of the day, maximizing hits is much less important than generating revenues in amounts more than the expenses incurred in
achieving those revenues, so that the business can make a profit and sustain itself.

Promoting customer traffic at the expense of good business is a mistake.
12 Emphasizing Growth at the Expense of Value
Some companies pursue growth strategies irrespective of the economic value associated with those growth strategies.

In stock market investing, a growth strategy is premised upon the idea that profitability will take care of itself. The basic momentum of expanding revenues will somehow lead to profitability and therefore business value. But the emphasis on growth can obscure considerations of value. Renowned investor Warren Buffet cogently observes that growth and value should be thought of together, not as separate and apart. The company’s capacity to grow is part of its value. Growth that does not lead to profitability is really of no value.

Pursuing growth without consideration of its value consequences is a mistake.

13 Concentrating on Being the Biggest
Some companies are absorbed with the idea of being the biggest in the business.

Companies that want to be the biggest may emphasize any number of scale metrics—revenues, employees, numbers of outlets, numbers of customers, numbers of products.
Although in certain instances having the most of something can be crucial to meeting customer needs, achieving competitive advantage and maximizing profits, by no means is the quest for biggest synonymous with company profitability.

Concentrating too much attention on being the biggest can be a mistake.

14 Thinking Big Size Is Enough
Many think that mere size is sufficient to merit business leadership.

Large organizations have long expected and commanded respect. The thinking goes that if the company attracted that many customers and employees, it must be doing something right. The decisions and actions that enabled the company to grow generated respect, which high regard and respect may continue long beyond what might be justified by an objective assessment of recent actions and outcomes. Even though IBM faltered in the mid-1980s, for many years that company ranked high in the list of the most admired companies. Eventually, the consequences of negative outcomes compounded, causing IBM to fall substantially in stature, although in more recent years it has rebounded. The
experience of IBM and many other companies underscores the reality that big scale alone is not enough to achieve business success.

Thinking that size alone is enough to achieve business success is a mistake.

15 Being Too Greedy
In today’s highly competitive business climate, leaders and managers of companies are under great pressure to produce strong financial results.

In earlier times investors tended to be satisfied with a company having a good reputation and making good products. Today, investors insist on outstanding financial performance.
For many investors, reputation and product quality are important only if they lead to superior financial performance in the form of higher profits and higher stock prices. In the search to achieve superior financial performance, some companies may be motivated to pursue profits at any cost. This profiteering objective sometimes overwhelms considerations of common sense, ethics and legality. When companies become too greedy, they can end up doing things that destroy what was otherwise a sound business.
The debacles at Enron and Arthur Andersen are only a recent chapter in that story.

Being too greedy can be a mistake.

16 Emphasizing the Wrong Things
In business, you make continual choices about what to focus on. If you emphasize the wrong thing, this can lead to disappointing and even disastrous results.

On his deathbed, Louis XIV issued a prophetic, but ultimately ignored, warning that inappropriate reliance on dancers and architects would bring inevitable financial disaster.
The parallel business lesson is that disproportionate attention to entertainment and design, as important as these themes are, can be disastrous. Too much frivolity at the expense of serious work is a prescription for disappointment—as is a disproportionate emphasis on aesthetics at the expense of functionality.

Emphasizing the wrong things can be a mistake.

17 Disregarding Significance of Context
Too many emphasize content, without similar consideration to context.

The context in which a decision is to be made is at least as important as the substance or content of that decision. When Jean Claude Gasse was a senior research executive at Apple Computer, he observed that taking context into account was worth at least 50 IQ points. Content without context is susceptible to misinterpretation and miscalculation. If you have an important strategy decision to make, you ignore context at your peril.

Ignoring context is a mistake.

Cultures have their own rules, procedures and favored protocol. The culture exerts a strong influence upon how things are done in that particular organization and place.
Culture affects both the legal system and the ropes to know and the ropes to avoid. To be effective, you need to understand how the culture influences the way business is done in that particular place.

Insufficient attention to culture can be a mistake.

19 Working Harder
Some companies hope to prevail in the market by working harder. The idea is that if you work harder—a putting in more hours, working more intensely, out-hustling the competition—you will get ahead.

In certain circumstances, working harder is the crucial differentiating factor. Legendary Green Bay Packers football coach Vince Lombardi was renowned for the demanding workouts he put his football team through. Every day in his practice sessions he reinforced his maxim, “Anything is possible, if you’re willing to pay the price.” His teams enjoyed great success, largely attributable to all of the hard work they had done before the game was played.

Thinking that the only way to get ahead is to work harder can be a mistake.

You want to know more? then stay tuned many more to come!!