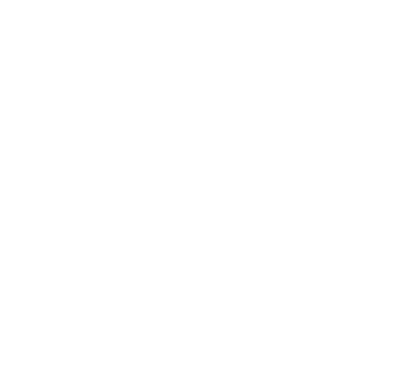 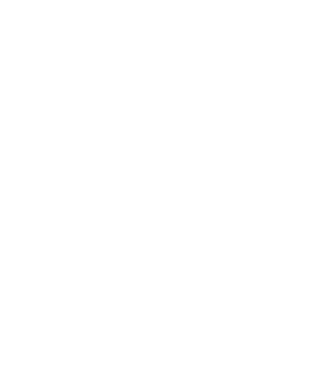 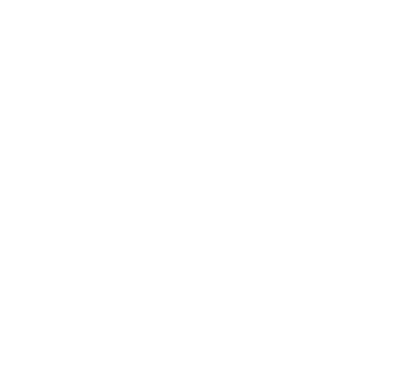 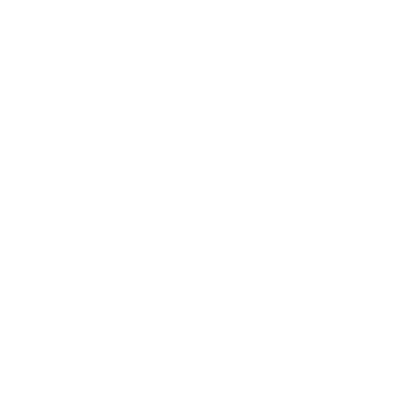 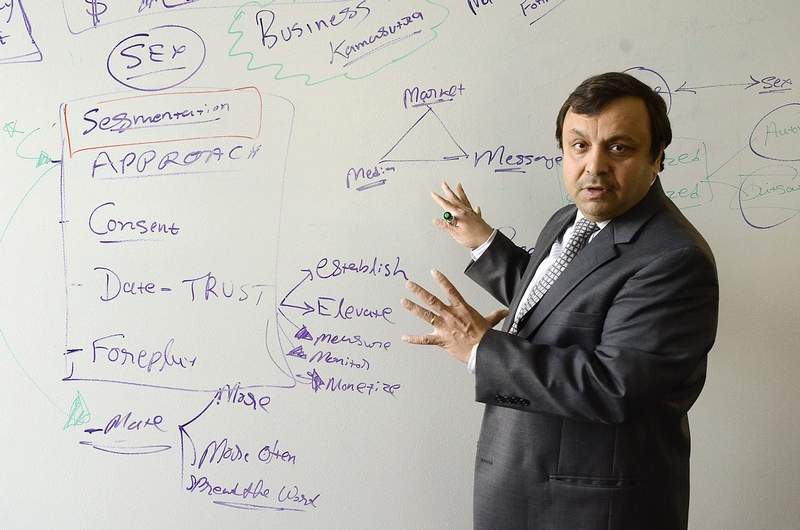 I came to America 25 years ago and settled my entire family in the suburbs of Boston. My fascination with computers began during my time in the Indian Air Force. One of my core duties was to type in the “daily orders” and then print them on a good old fashioned dot matrix printer (without ribbons) which I would then duplicate on a Cyclostyle Duplicator. This was my first exposure to “mass communication”!

My first job in the United States was marketing for a health club. After generating multiple leads in high traffic areas, I would cold-call potential members . . . I learned I was pretty good at it and I ACTUALLY LIKED IT! Consequently, I was successful at generating many sales. I soon moved on to work for a direct mail marketing firm, J.M. Perrone Company, in Massachusetts. I later introduced a software product, Telemagic, to senior management and they later adopted it for their business. While my coworkers laughed and told me learning the system was a huge waste of time, I soon convinced them that the software was like owning a “Thousand Dollar Rolodex”.

The owner of the company was a professor at Bentley College in Boston. He convinced me to get my MBA in marketing, which I did (from Bentley College) in 1994. I wrote many papers on Direct, Database and Mail Marketing on the way to my degree.

I developed a mailing list to the Indian Community in America. This was my first introduction to a CRM. Over the next 12 years, I continued to develop and expand my skills in CRM. All the while, my company invested heavily in my continuing education. I took a Dale Carnegie training course, Tony Robbins Seminars, Sandler Institute courses, etc. As I continued to take on more responsibility, I decided I would make it easier on myself to find potential clients by becoming my own resident list expert. I soon realized that I could provide a much needed service to our clients . . . leading me to buy and sell data for them. 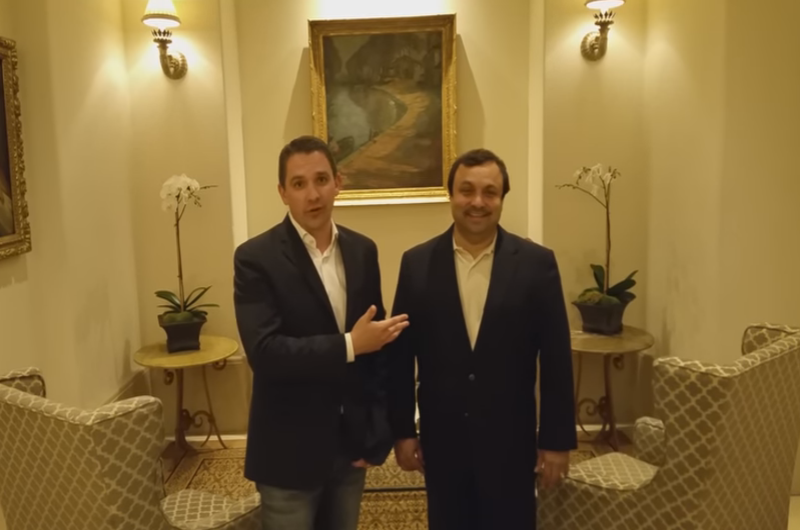 I started a dot com company in 1998 but my business failed miserably. Broke and deeply in debt, I went back to my old company and asked for my job back, PLUS convince my boss to give me a raise to pay off my debt. He gave me a short leash but I was well rewarded when, almost immediately, I closed a $400,000 deal. I was back on track but, like most entrepreneurs, I got the bug to strike out on my own again.

In 2002, I opened Listlaunchers, Boston’s premier list brokerage company assisting the printing industry, direct mail firms and telemarketing companies. From this, I learned a dynamic new way of printing content; digitizing offset printing jobs which brought in much higher profits. The jobs that were selling for $7,500 were now selling for upwards of $12,000. Our sales tripled in three years.

In 2005, I sold Listlaunchers for $1,500,000 and became part of a larger conglomerate, only to have an IPO fail, once again putting myself and my family in major debt. My business, Listlaunchers, was killed . . . but I survived!

In 2006, I started over again and began eLaunchers.com. The difference now is that I know exactly what I am doing. I have taken everything I learned about Marketing, Technology, List Generation, and success and failure, and rolled it into one, super dynamic company.

Want to see if your business can benefit from the same formula? Click here to schedule a FREE 20 minute consultation. 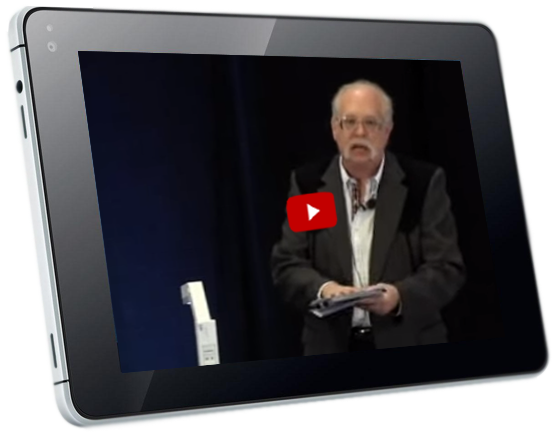 Is Your Shock and Awe ‘SHOCKing and AWEing’?

See how Dan Kennedy’s Shock and Awe formula can help you convert more leads into happy customers. Watch a video of Dan Kennedy showing you how to use your "Shock and Awe" package to ask for a referral from a happy client. Read Digital copy of eLaunchers Shock and Awe package.